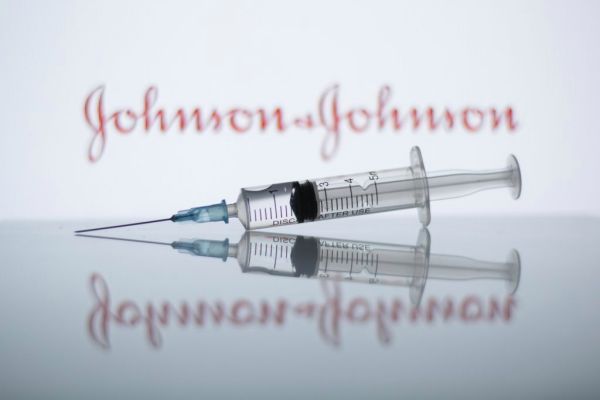 Another COVID-19 vaccine is about to go on sale – a single vaccine from Johnson & Johnson’s pharmaceutical subsidiary Janssen. The company just released an efficacy report based on data from its Phase 3 study that found the new vaccine to be 66% overall effective at preventing moderate to severe incarnations of COVID-19 in those who received the sting have, and 85% effective in preventing serious illness.

Those numbers aren’t as impressive as the reported numbers for the Moderna and Pfizer / BioNTech vaccines, which are already being sold through FDA emergency approval. Both have reported 90 +% effectiveness. However, the Johnson & Johnson vaccine is more of a single shot than a two-course treatment, which should make it much easier to distribute quickly. The vaccine also showed 100% effectiveness in preventing hospitalization or death in study participants 28 days after vaccination. This is a key measure given the broader impact of COVID-19 on health care resources, and effectiveness varies by region, 72% effectiveness in the US in moderate and severe cases versus 66% worldwide.

It is also important to note that the Johnson & Johnson Phase 3 study is in the midst of the emergence of new strains of the virus, including much more contagious versions like the British and South African variants. At the time when both Moderna and BioNTech released their test data, these variants had not yet emerged or had been confirmed by pandemic researchers.

Johnson & Johnson’s vaccine uses a modified version of a cold virus to deliver DNA that provides instructions to a person’s body to build a replica of the spike protein that SARS-CoV-2 uses to bind to cells. However, the modified adenovirus cannot replicate in human cells, which means it does not lead to disease – just an immune response that can later be used to fight infection with the virus that leads to COVID-19. This adenovirus method is much more proven in terms of use in human patients than the mRNA method used by the other vaccines currently in use.

All in all, despite the headlines that seem to fall short compared to the data we’ve seen from Moderna and Pfizer, this report from Johnson & Johnson is actually very encouraging. The company expects to file an emergency authorization (EUA) application with the FDA in February, expected to be distributed next month, and add another weapon in its arsenal to fight the global pandemic.