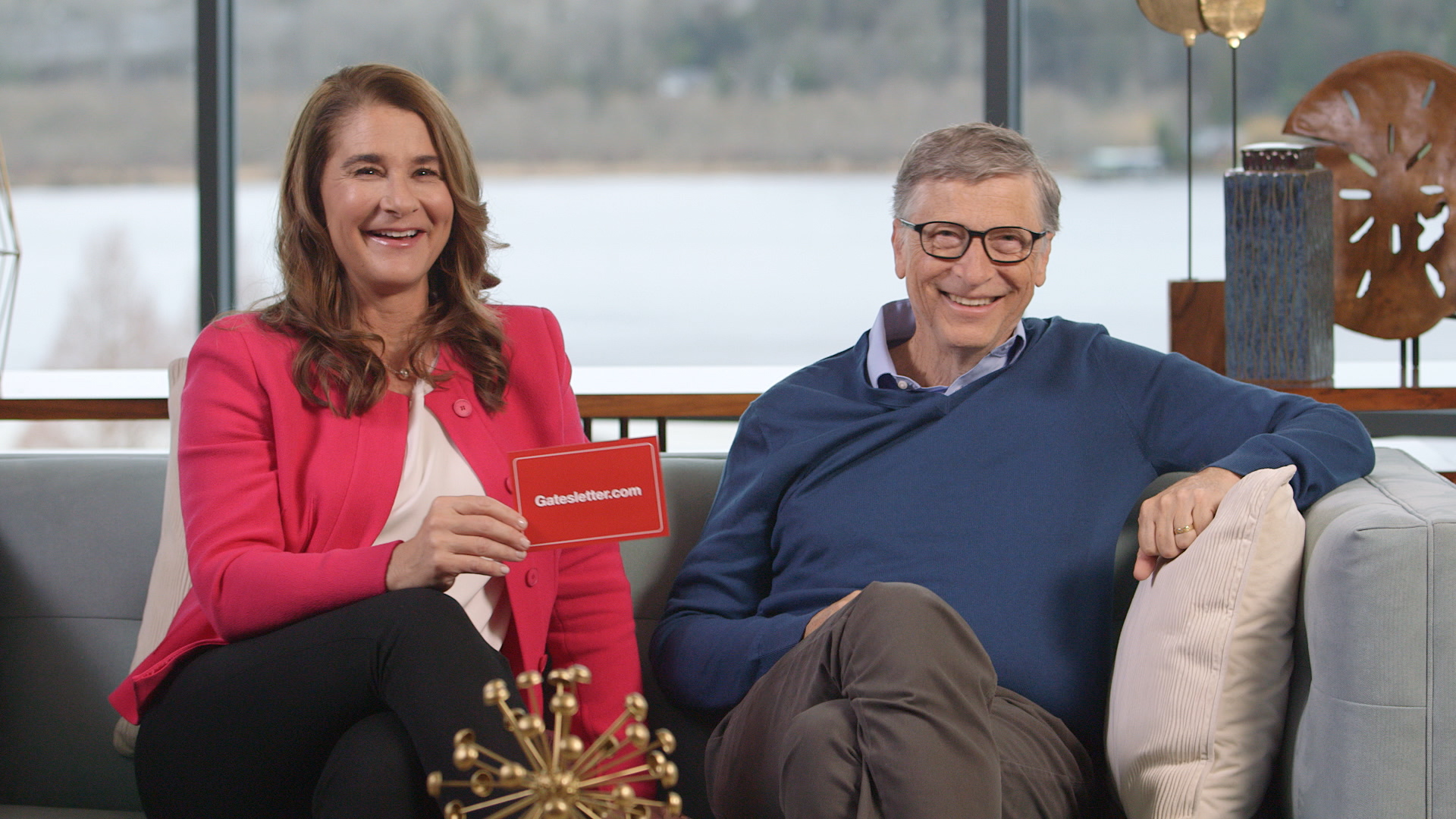 The news: Melinda Gates has been working with divorce lawyers since 2019, according to a new report in the Wall Street Journal. Bill and Melinda Gates announced last week the decision to end their marriage after 27 years.

The details: It’s still unclear what caused the split, but WSJ and The Daily Beast shared how Melinda Gates was concerned about her husband’s connection with convicted sex offender Jeffrey Epstein.

The Daily Beast reported last week that Melinda Gates, a prominent advocate for women and girls’ rights, was “angry” after she and Bill met with Epstein in 2013.

As early as 2019, when details of the reported connections between Bill Gates and Epstein emerged, a Gates representative said that “any report of a business partnership or personal relationship” between Gates and Epstein “is simply not true.”

Other tidbits: The Gateses worked out their divorce during the pandemic, WSJ noted. Melinda Gates’ attorneys include Robert Stephan Cohen, who has represented Michael Bloomberg, Ivana Trump, and others. Bill Gates attorneys include Ronald Olson, who is backing up with Mark Zuckerberg and co-founded his firm with billionaire Charlie Munger, Berkshire Hathaway vice chairman and sidekick of Berkshire chairman Warren Buffett – one of Bill Gates’ closest friends .