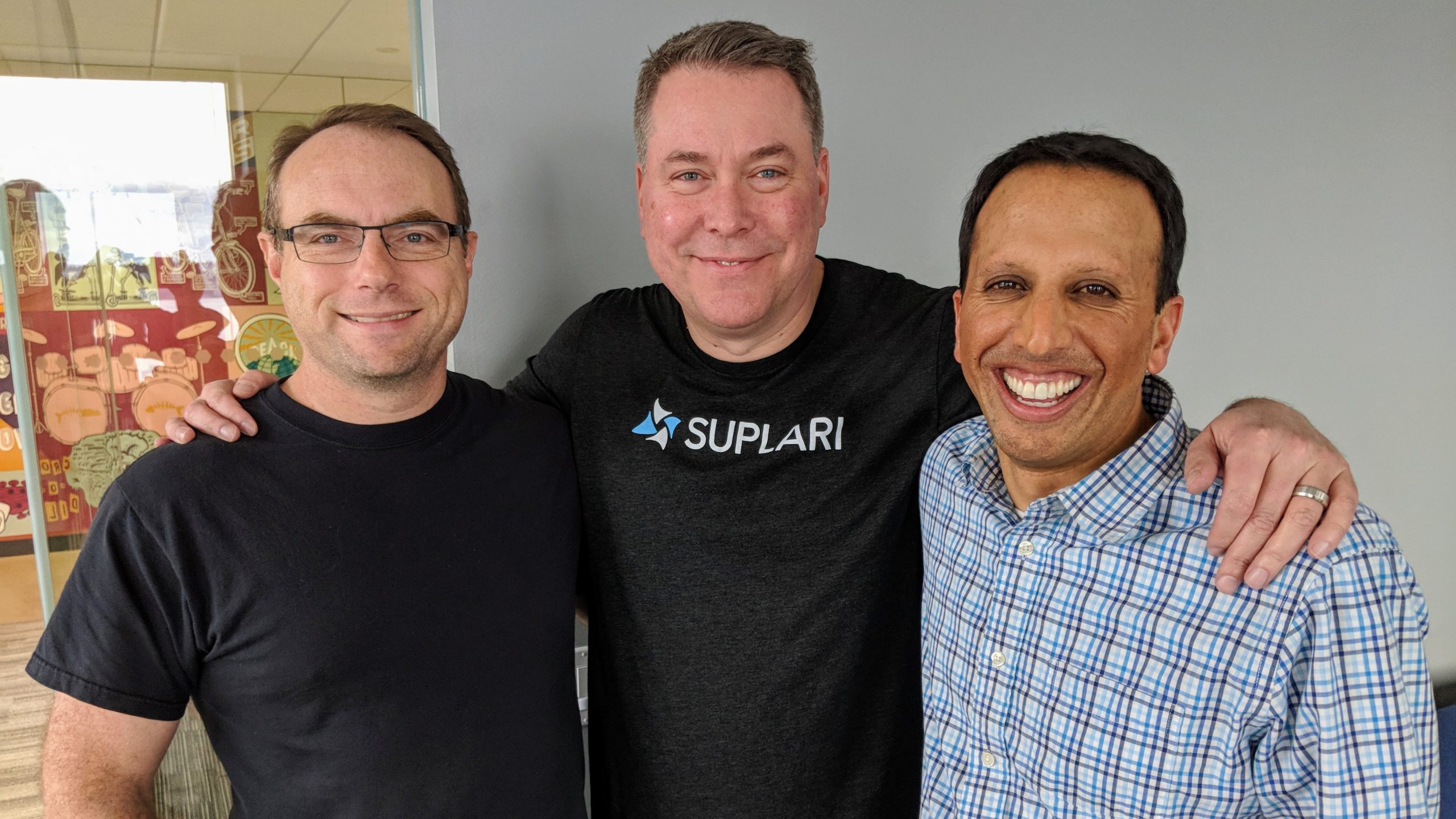 Microsoft has acquired Suplari, a Seattle-based startup that uses artificial intelligence to help companies understand and manage their spending.

Suplari was founded in 2016 and analyzes procurement and expenditure data that flow into various company systems. It can provide recommendations for cost savings, risks, and other efficiency gaps. The software serves as an alternative to compiling data in an app such as Excel or Tableau and allowing a team of analysts to comb through it themselves.

Microsoft announced that it will couple Suplari with Microsoft Dynamics 365 “to help customers maximize financial transparency by using AI to automate the analysis of current data and historical patterns from multiple data sources.”

Suplari is one of a bevy of startups using AI and machine learning to automate manual processes with tons of data and make recommendations based on computerized number crunching. There are several companies in Seattle using similar technologies in different industries, such as Attunely, Lexion, Sigma IQ, and others.

The company was co-founded by Jeff Gerber, Brian White and Nikesh Parekh, CEO of Suplari.

Parekh is a real estate technology veteran who previously held executive positions at Market Leader and Trulia. Gerber is a longtime engineering leader who co-founded startups like iConclude (acquired by Opsware and later acquired by HP) and helped lead Apptio for machine learning and intelligent app development. White previously worked with Gerber at iConclude and worked for Amazon Web Services and Skytap.