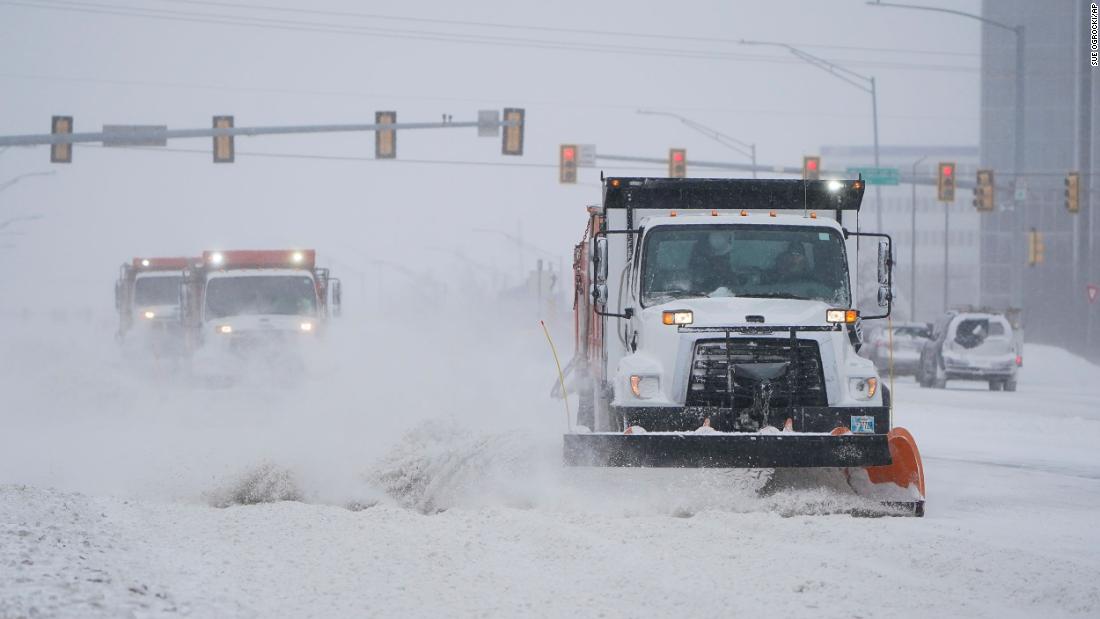 A storm that swept the Pacific Northwest caused heavy snowfall, ice build-up and freezing rain over the weekend, leaving hundreds of thousands of people in Oregon and Washington without power as of Monday.

Oregon governor Kate Brown declared a state of emergency in nine counties on Saturday due to severe winter weather, which resulted in heavy snow and ice accumulation, high winds, critical transportation errors, and loss of power and communications.

Over 320,000 power outages have been reported across Oregon, with Portland General Electric reporting the most power outages affecting 280,000 customers as of Monday lunchtime, and Pacific Power reporting the second highest number of power outages with 40,000 customers affected. “A series of historic storms has hit our communities, bringing three waves of snow, ice and wind,” said Portland General Electric of the winter weather event. “With every storm, more ice builds up on trees and power lines, causing more and more trees and power lines to fall. If we fix one area, another area is affected and more repairs need to be done.

Portland Mayor Ted Wheeler announced an emergency due to the dangerous weather and closed government offices at noon on Monday. Multnomah County officials kept storm shelters open at the Oregon Convention Center in downtown Portland and the Metro Garage for residents who needed safe and warm shelter from the storm.

The National Weather Service announced ice storm warnings in Portland and Seattle over the weekend, and each city’s departments of transportation issued travel warnings warning residents to stay indoors if possible. The widespread rain in Seattle early Monday morning brought some pockets of snow and freezing rain in valleys near the Cascades, the National Weather Service tweeted on Monday.

Seattle Mayor Jenny Durkan said parts of the Emerald City received nearly a meter of snow on Saturday as the city broke a record for the snowiest day in decades. 8.9 inches of snow fell at Sea-Tac Airport in Seattle (where official snowfall records are kept). on Saturday, February 13, according to CNN subsidiary KOMO.