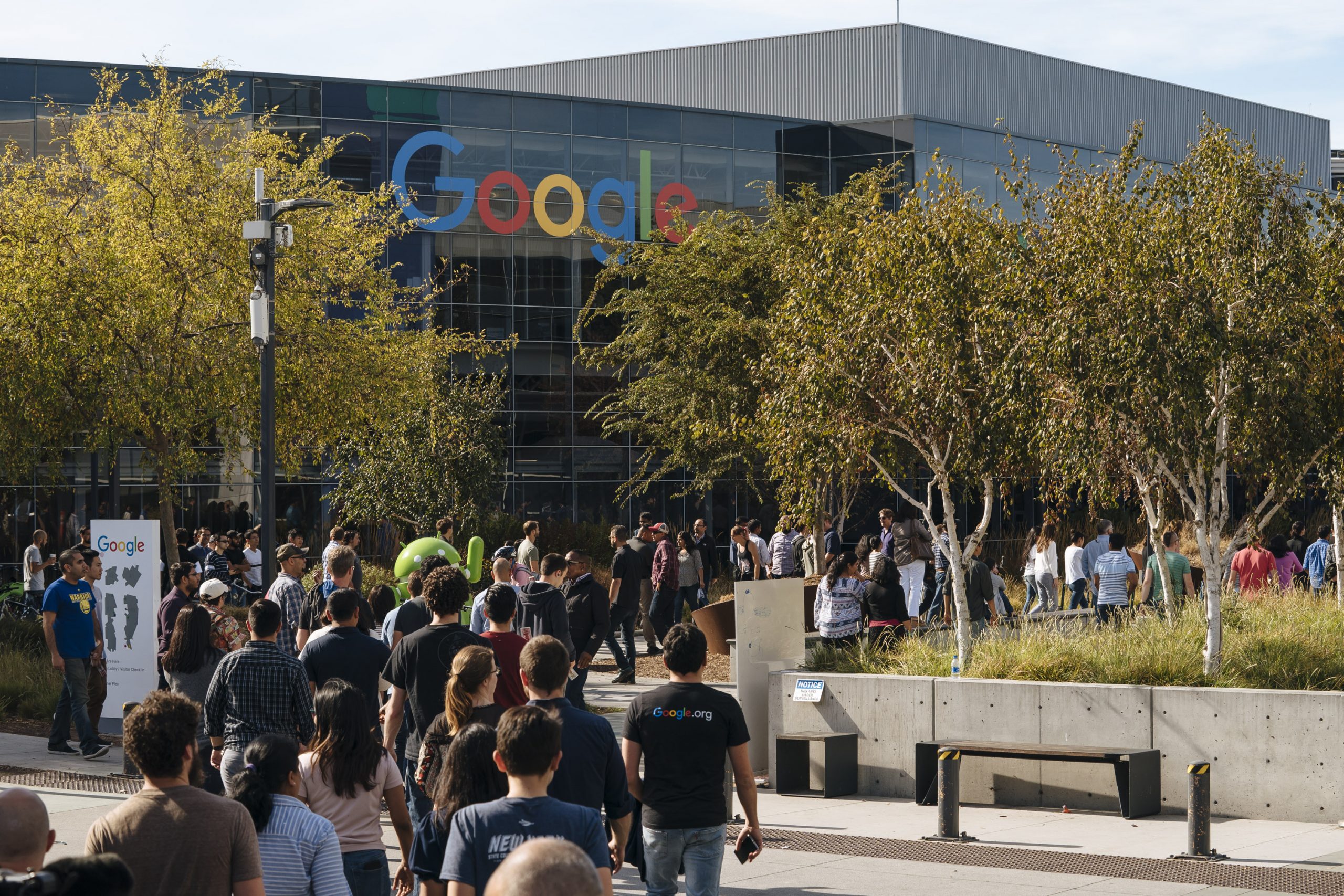 The US National Labor Relations Board (NLRB) is expanding its lawsuit against Google to include three other former employees of the company, according to Recode. When the agency first accused the search giant of illegally firing some of its workers for organizing, it included the cases of two people.

Recode reports that the NLRB added Paul Duke, Rebecca Rivers and Sophie Waldman to the complaint. These former employees claim Google fired them for protesting the work of the U.S. Customs and Border Protection (CBP) in 2019. That summer, the three helped write a petition asking Google to pledge to CBP and other related agencies such as the U.S. Immigration and Customs Service (ICE). Approximately 1,500 employees signed this document.

When Engadget reached out to the NLRB to confirm the change, the board referred us to a summary of the case, which found that the complaint was changed on June 9, 2021. Meanwhile, Google reiterated that the former employees involved in the case were fired for violating its data security policies, an allegation these people deny.

“We strongly support the rights of our employees in the workplace, but also have a strong interest in maintaining and enforcing our data protection guidelines, which in this case have been deliberately and repeatedly violated,” a company spokesman told Engadget. “Our thorough investigation revealed that the individuals were involved in systematic searches of materials and work from other employees, including the distribution of confidential business and customer information. As the hearing on these matters progresses, we are very confident of our decision and legal position.”

Under the Trump administration, the NLRB said it would not take over the Duke, Rivers and Waldman cases. But last May, a report from Bloomberg said the agency had reconsidered that decision under Peter Ohr, its current general counsel. As Recode points out, Ohr said in a recent public memo that he believes that a certain “political and social justice” is protected by applicable labor laws. An administrative judge will hear the case between Google and its former employees in August. The decision could have far-reaching ramifications for the organization of tech workers in the United States.