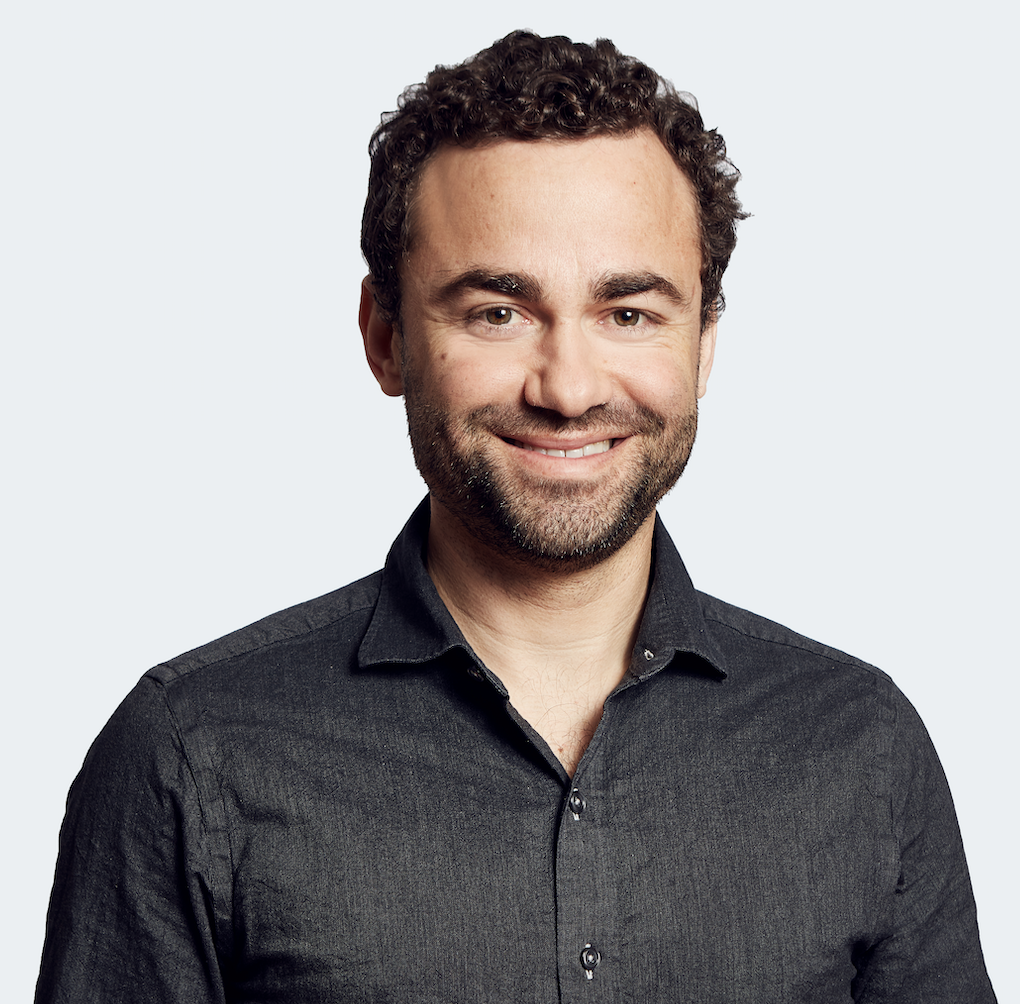 The Seattle mobile remittance startup has received Remitly an undisclosed equity stake from Visa. The companies already entered into a partnership in 2019 and extended this partnership. Visa cited the deal in its call for profits last month. The investment comes as Remitly is reportedly preparing to go public. Total funding for the 10-year-old company prior to investing in Visa was nearly $ 400 million, including a Series F round worth $ 85 million raised in July. Remitly’s mobile technology enables people to send and receive money across borders. The company ranks # 3 on GeekWire 200’s list of Top Tech Startups in the Pacific Northwest.