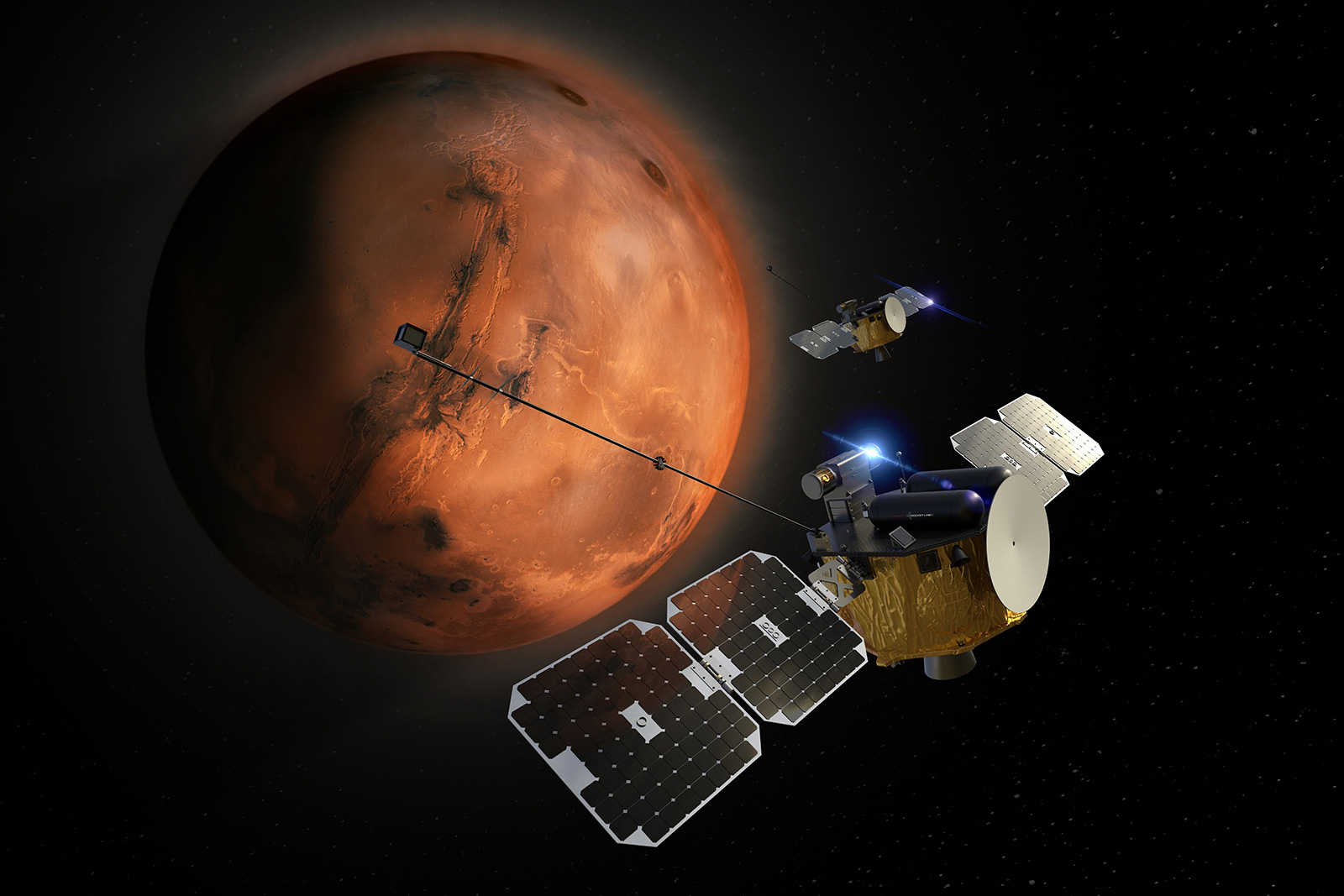 Rocket Lab is known (mostly) for its orbital flights, but its interplanetary efforts will soon bear fruit. The startup has received an order to build two spaceships for ESCAPADE (Escape and Plasma Acceleration and Dynamics Explorers), a mission selected by NASA to investigate how solar wind is removing the Martian atmosphere and changing the planet’s climate. The twin-photon spacecraft, nicknamed Blue and Gold, will travel to and orbit Mars for a year as it pursues its primary scientific goals.

The Photon vehicles will merge Rocket Lab’s existing Curie drive with star trackers. Reaction wheels, space navigation transceivers, and “other subsystems” that help them navigate space and conduct science around the red planet. They are expected to launch aboard a NASA-supplied commercial rocket in 2024, provided they pass both a design exam later in June and a confirmatory exam in July.

NASA selected ESCAPADE as one of three missions under its Small Innovative Missions for Planetary Exploration (SIMPLEx) program, which aims to reduce the cost of interplanetary science and make it more accessible.

This should be a major coup for Rocket Lab if all goes well. NASA has so far relied on high-profile companies such as SpaceX and Blue Origin for such public-private collaborations – ESCAPADE could lead to more and larger deals, especially for interplanetary flights. Of course, this assumes that Rocket Lab can leave past startup mistakes behind and gain NASA’s long-term trust.