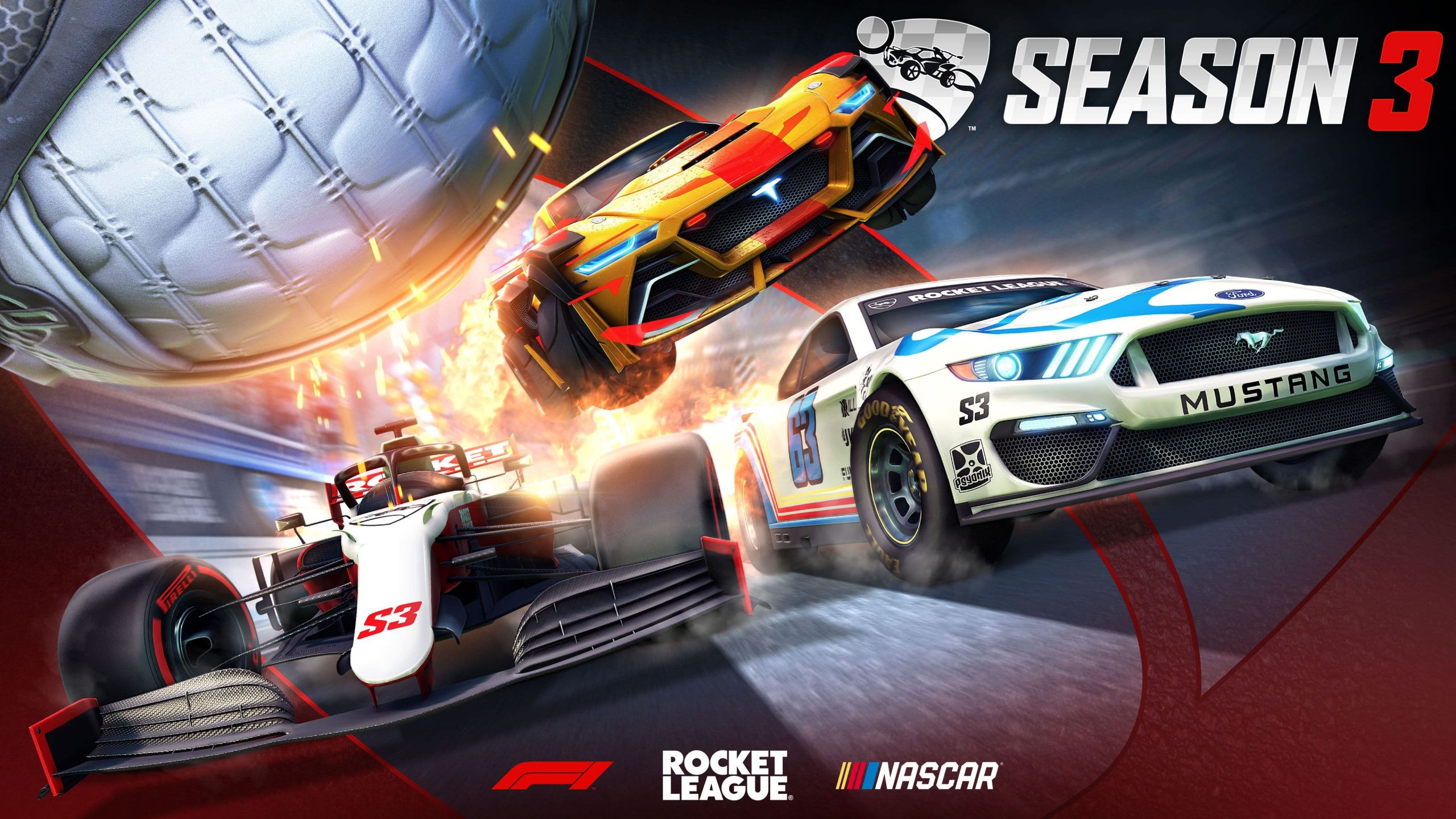 The third season of the Rocket League kicks off April 7th and this time Psyonix brings some of the biggest names in motorsport to the game. NASCAR and Formula 1 vehicles come to the car soccer title in May. The developer says he created his own “speed demon” to compete with these cars. The Tyranno will be available through Season 3 Rocket Pass.

In keeping with the racing theme, Psyonix redesigned the DFH stadium arena to add a track and all the pomp on the edge of the track that you would see on a championship Sunday. The DFH Stadium (Circuit) arena will be available in private and competitive playlists as well as in private games and free play.

The NASCAR and F1 connections are the latest in a long line of Rocket League crossovers. The game has historically offered Ecto-1 from Ghostbusters and Back to the Future’s DeLorean, along with many other iconic cars and nods to other franchises. There were also crossovers with Stranger Things and Fortnite. In fact, the Battle Royale just added a Rocket League emote.