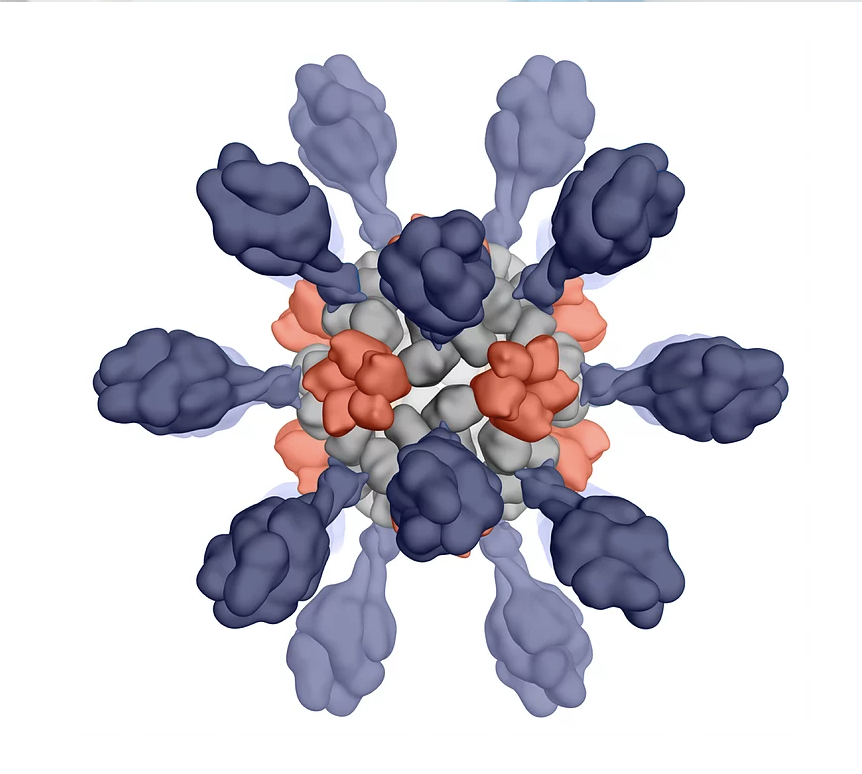 Seattle-based Icosavax filed for an IPO just four years after it started at the University of Washington.

The company, a spin-out of the UW’s Institute for Protein Design, develops vaccines that resemble naturally occurring viruses.

Icosavax initiated a phase 1 and 2 clinical trial of a COVID-19 vaccine candidate in June with support from a $ 10 million grant from the Bill and Melinda Gates Foundation.

The company’s two COVID-19 vaccine candidates are made up of spherical nanoparticles studded with 60 copies of an important viral component, part of the spike protein.

Icosavax is also developing vaccinations for older adults against two viruses that cause pneumonia, respiratory syncytial virus (RSV) and human metapneumovirus (hMPV). There are currently no approved vaccines against these viruses.

Icosavax filed a clinical trial application for its RSV candidate in Belgium in June and plans to initiate trials later this year, according to a company that has been filed with the SEC.

“We believe that our pipeline and platform can make a significant contribution to the prevention of life-threatening infectious diseases worldwide,” the company said in the filing.

The company’s virus-like particle technology was invented at the Institute for Protein Design by Neil King, a scientific co-founder of Icosavax, along with IPD chief David Baker. Founder and CEO Adam Simpson previously led another IPD spinout, PvP Biologics, which was sold to pharmaceutical company Takeda.

Since its inception in 2017, Icosavax has raised more than $ 150 million, including a recent Series B round of $ 100 million.

Investor interest in biotechs was fueled by the rapid pace of vaccine development during the COVID-19 pandemic, as well as recent advances in genomics, gene editing, and cell therapies. Biotech IPOs hit an all-time high last year, according to Biopharma Dive, and the pace will continue through 2021. By the end of June of this year, 49 biotechs had gone public for a total of $ 8.8 billion.

And across the board, factors like the soaring stock market are making all-time IPO highs, as discussed in a recently released GeekWire podcast.

The Seattle area biotech mix also includes other companies involved in COVID-19 studies, such as HDT Bio, which recently launched clinical trials for an RNA-based nanoparticle vaccine, and Adaptive Biotech, which is a test for detection a previous COVID-19 infection.

With clinical trials just getting started, Icosavax is also following other companies like Nautilus and Sana that recently went public early in their development. Icosavax has no sources of income and operates at a loss. The net loss was $ 5.3 million in 2019 and $ 18.9 million in 2020.

Investors with a stake of 5% or more are Qiming Venture Partners USA, Adams Street Partners, RA Capital Management, Sanofi Ventures and ND Capital. As of June 30, the company had 22 full-time employees.