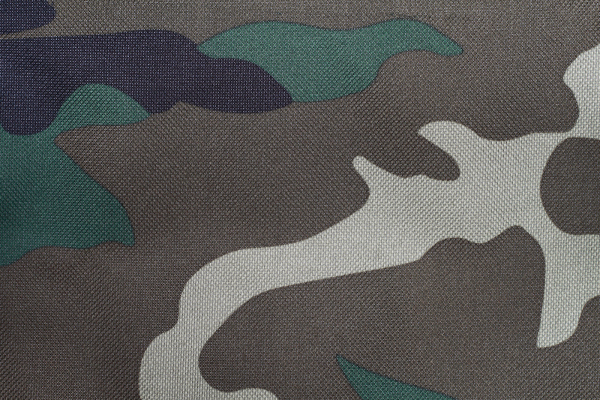 Dr. Phil Wagner is the founder and CEO of Sparta Science. After studying medicine at USC, he was frustrated with the lack of evidence-based approaches to performance and injury prevention in sports, the military, and occupational medicine, which inspired him to start Sparta Science.

During my medical training at LAC + USC Medical Center in the early 2000s, policy debate in the workplace was not encouraged.

In the prison section on the 13th floor, we had a professional duty, like any other patient, to take care of drunk drivers and thieves and to give all opinions on criminal justice policy in the appropriate places.

Medicine is not an isolated case in this regard – we are all better off when lawyers, soldiers and other public service providers put their duty to society above individual opinion.

Technology companies often aim to take on similarly critical roles in society, but few have internalized the separation between professional duty and personal opinion. I experienced this firsthand as the founder of a technology company serving a wide variety of organizations, including amateur to college and professional sports, occupational medicine, and a growing list of military commandos.

Many founders fail to explore DOD opportunities because they don’t want to be viewed as a war enterprise.

During the President’s last term, a handful of colleagues wondered whether military service was compatible with our mission to help the world improve. In recent years, this stigma of military labor has stirred up some of the largest companies in Silicon Valley, sometimes resulting in contract cancellations, non-renewal promises, and a noticeable deterrent to the work of the U.S. military.

Partnerships between tech companies and the military are nothing new, but have rarely been discussed as controversially as they are today. These partnerships were the norm throughout the 20th century, spawning war-winning technologies – such as microwave radar, GPS, and ARPANET – that performed dual roles in peacetime as the building blocks of our modern networked world.

Military contracts have traditionally been viewed as a win-win situation in Silicon Valley – for the country’s military superiority and for a company’s bottom line. Moonshot projects, which were funded by the federal government, also represented some of the most interesting workarounds for product-oriented technologists.

That relationship has been thrown off the rails in recent years as employees from Microsoft, Google, and Amazon, among others, tried to distance themselves from all federal projects because the previous government’s policies were rejected. But with the new leadership in Washington, corporations and technicians will have to determine whether the stigma against military labor is ingrained permanently or confined to one chapter in an evolving relationship.

Before looking ahead, it’s worth correcting a common misconception by the previous government about tensions between staff and the military. Recent research challenges the notion that anti-military attitudes are universal among the tech workforce.

In a survey conducted between late 2019 and early 2020, the Center for Security and Emerging Technology at Georgetown University found that less than a quarter of AI experts see Pentagon’s work negatively and 78% see it as positive or neutral.

Companies open to pursuing opportunities with the Department of Defense should consider various benefits and differences between commercial and government customers.

Federal contracts are generally characterized by large dollar amounts, low profit margins, and long terms. This can appeal to VC-backed businesses that are valued by revenue, and the unique structure of government contracts is a welcome addition to the lucrative but highly volatile work in the B2B and B2C markets. The merging of the two extremes creates a stronger whole, much like mutual funds that balance stocks and bonds.

Many founders fail to explore DOD opportunities because they don’t want to be viewed as a war enterprise. We came across a version of this with colleagues at Sparta Science who merged our work in assisting federal employees with full support for all government policies.

The reality is more nuanced. The DOD has an annual budget of more than half a trillion dollars and employs 2.8 million people. Only a fraction of these people are directly involved in the warfare, and they rely on large numbers of administrators and knowledge experts to complete each mission.

At any given time, the DOD has approximately 1.3 million active contracts in fields as diverse as healthcare, apparel, logistics, and software licensing. The military is rightly referred to as a cross section of the United States, and helping those who serve is Silicon Valley tradition, good business practice, and the right thing to do.