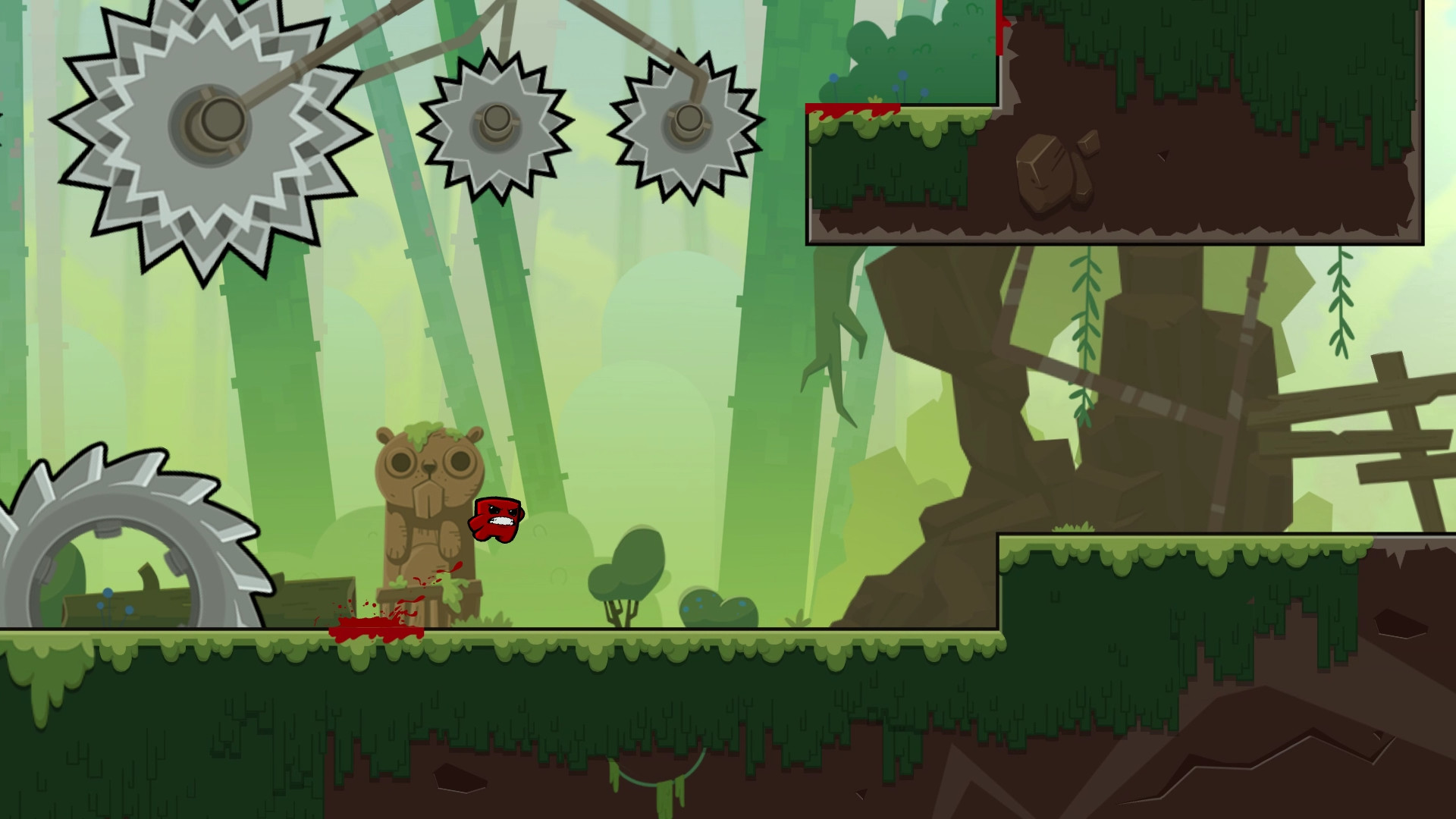 A few months after Super Meat Boy Forever finally hit the Epic Games Store and Nintendo Switch, it’s coming to PlayStation and Xbox. Team Meat is bringing the game to PS4, PS5, Xbox One, and Xbox Series X / S on April 16. It costs $ 20.

The long-awaited sequel landed on PC and Switch in December, over a decade after the classic platformer Super Meat Boy was released. This time, Meat Boy and his partner Bandage Girl set out to get their child Nugget out of the clutches of Dr. Save fetus. They have to find their way through many devilishly difficult levels to win back their offspring.

Super Meat Boy Forever is an autorunner so you have no control over the speed or direction of your character’s movement. It’s more about getting the timing of jumps, slides, and punches just right. The randomly generated levels come from thousands of handcrafted platform sections to keep things fresh with every game.

The game is also making its way to Steam later that year. However, it is not yet known when the long-planned mobile versions will arrive.