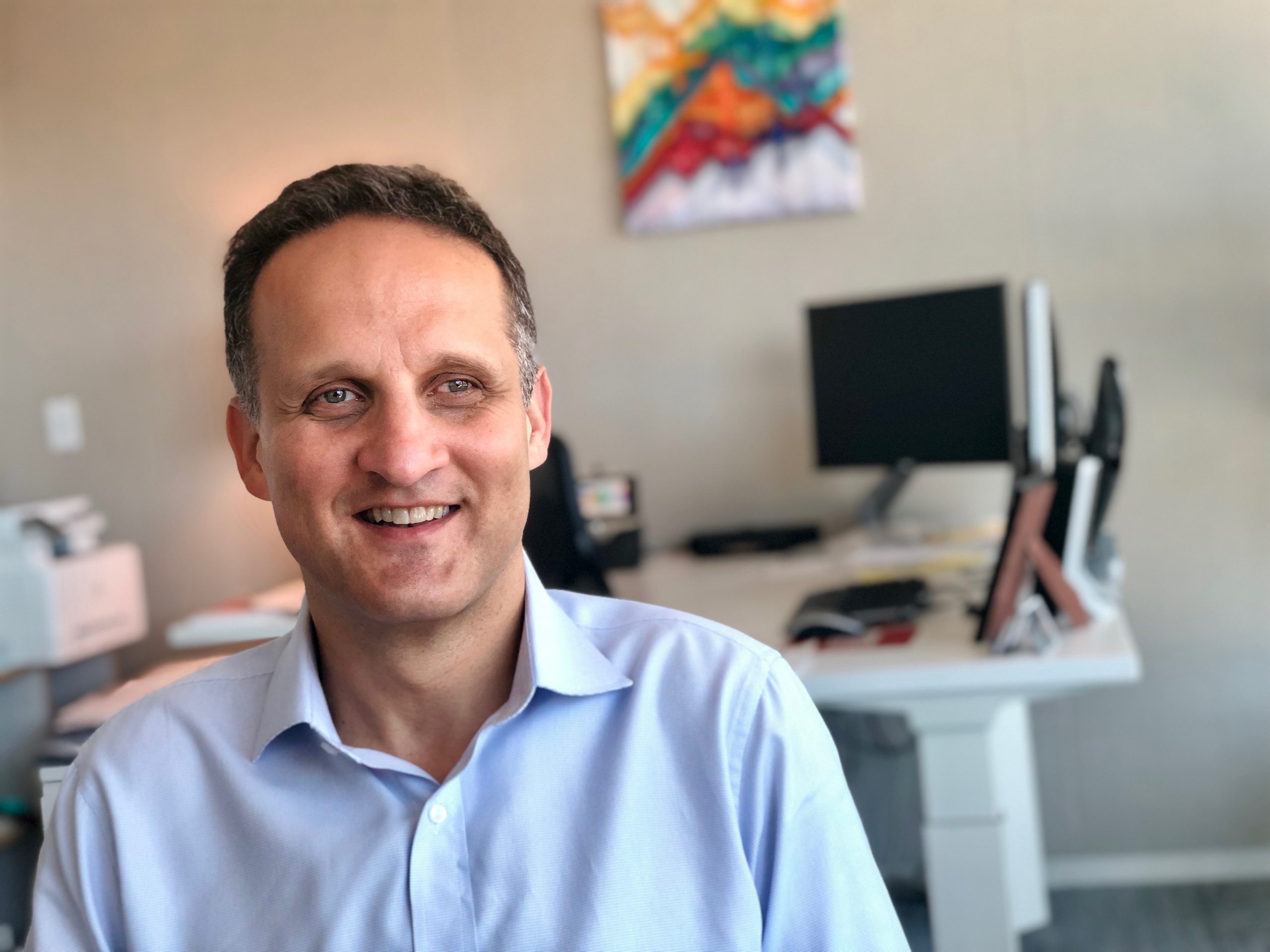 Adam Selipsky, CEO of Tableau Software, will be the new CEO of Amazon Web Services, replacing Andy Jassy, ​​who will take over the position of CEO of Amazon later this year.

Selipsky is a familiar face at Amazon as a former AWS executive who worked for the Seattle-based tech giant for 11 years. He joined Tableau as CEO in 2016.

Selipsky, 54, will replace Jassy, ​​who was named CEO in February of the third quarter of this year to succeed Amazon founder Jeff Bezos. Bezos remains CEO. Selipsky and Jassy worked closely together when Selipsky was vice president of marketing, sales, and support for AWS.

Jassy has headed AWS since it started its cloud computing business in 2006. AWS has grown into a $ 45 billion company and a leader in growing Amazon’s profits and allowing the company to move heavily into other areas invest.

“Adam brings strong judgment, customer obsession, team building, demand generation and CEO experience to an already very strong AWS leadership team,” Jassy wrote in a memo to employees (see below). “And having held such a high position at AWS for 11 years, he knows our culture and our business well.”

The news was first reported by CNBC.

Charles Fitzgerald, an investor and cloud technology guru in Seattle, said the hiring made a lot of sense.

“It would have been extremely difficult to get an outsider to lead AWS,” said Fitzgerald, who leads the Cloud City Meetup and writes for Platformonomics. “Selipsky is an AWS insider with some recent outside spices.”

Some had speculated that Matt Garman was up for the top job at AWS, but with Selipsky taking on the role, it will be interesting to see what the future holds for Garman. Garman, a member of Amazon’s Senior Leadership Team or S-Team, has been with AWS for 14 years and currently leads sales and marketing activities.

And just as Jassy has big shoes to take over Bezos, Selipsky will have big shoes to run a cloud organization that shows Jassy’s fingerprints.

The good news is that Selipsky and Jassy worked so closely that Seattle venture capitalist and close Amazon observer Matt McIlwain called it the “perfect move”.

“He has the confidence and the history and knows the domain because he defined it,” said McIlwain, who is close to both Jassy and Selipsky. In fact, McIlwain said that Jassy’s biggest challenge as the new CEO of Amazon was finding his own replacement at AWS.

“I think (Jassy) addressed it brilliantly and it made him more successful as the head of the company,” said McIlwain. The reason that was so important is that AWS is a giant – with $ 45 billion in annual revenue and 63% of the company’s operating income. However, the managing director of Madrona Venture Group also said Jassy needed a leader in the role he could trust with both a historical perspective and a vision for the direction of the unit so that Jassy could “let go of AWS sufficiently”.

While leading Tableau, Selipsky helped grow the Seattle data visualization company, which had a market cap of approximately $ 3 billion when he was acquired as CEO. Selipsky oversaw the $ 15.7 billion acquisition of the company by Salesforce in 2019, the second largest in Salesforce history, and was instrumental in evolving the company from a traditional software product to one in the cloud.

The experience of running a company like Tableau, while still firmly rooted in Amazon’s leadership principles, will serve Selipsky well, McIlwain said. He found that Selipsky, under the leadership of Salesforce CEO Marc Benioff, was able to gain an interesting insight into cloud-based applications and their importance. Cloud-based applications that enable businesses to work more efficiently is an area where Amazon has not shown strength in the past, but which could be part of the next frontier of AWS.

As a leader, Selipsky is both “very reliable to people but also very analytical,” said McIlwain, noting that his leadership style was further refined under Benioff. 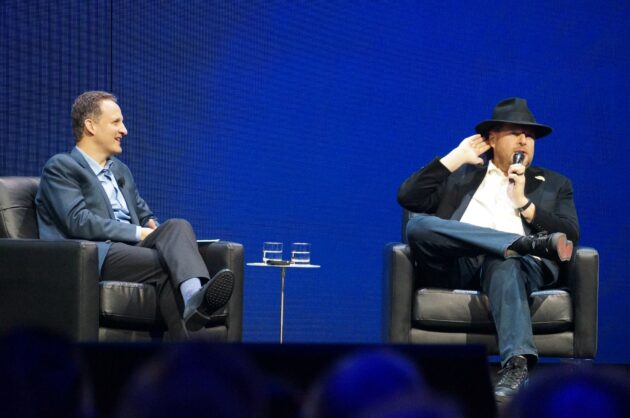 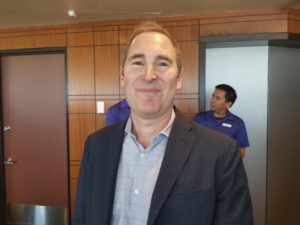 We’ve notified Tableau of a potential replacement and will update this post as we learn more.

Here is the full memo Jassy sent to AWS employees:

I’d like to announce that Adam Selipsky will be the next CEO of AWS.

Adam is not a new face for AWS. In 2005, Adam was one of the first vice presidents we hired at AWS, heading up sales, marketing, and support for AWS (as well as several other areas such as our AWS Platform services for a period of time) for 11 years. Adam then became CEO of Tableau in 2016 and has led Tableau for the past 4.5 years. Tableau experienced significant success during Adam’s tenure as CEO – the company’s value quadrupled in just a few years, Tableau shifted from perpetual licenses to subscription licenses through a fundamental change in its business model, and the company was eventually acquired by Salesforce in 2019, making the largest software acquisitions in history. Following the acquisition, Adam remained CEO of Tableau and a member of Salesforce’s executive leadership team.

Adam brings strong judgment, customer obsession, team building, demand generation, and CEO experience to an already very strong AWS executive team. And after holding such a high position at AWS for 11 years, he knows our culture and our business well.

With $ 51 billion in revenue growing 28% year over year (these were the fourth quarter 2020 numbers we last shared publicly), it’s easy to forget that AWS is still at the very early stages of the Possible. Currently, less than 5% of global IT spending is in the cloud. That will change significantly in the years to come. We have a lot more to invent for our customers and we have a very strong leadership team and group of builders to make that happen. I look forward to what lies ahead.

PS Adam will be returning to AWS on May 17th. We’ll spend the following weeks switching together before making the change sometime in the third quarter.