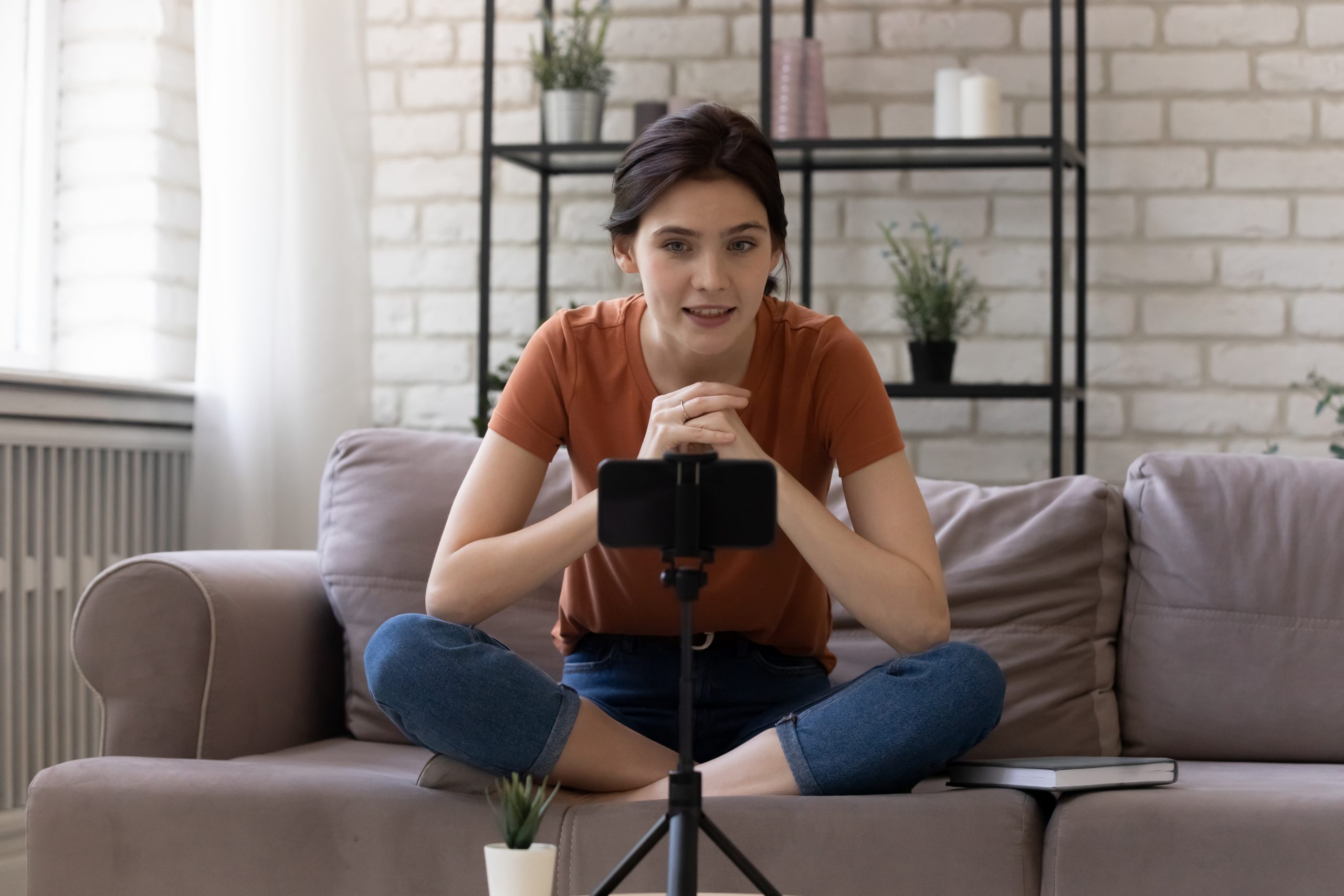 Telegram expanded the group video calling feature launched in June to accommodate more participants – a lot more. The latest version of the messaging app now allows up to 1,000 people to participate in a group video call. While the number of participants who can stream videos from their camera or screen is limited to 30, an additional 970 people can tune in and watch.

As Telegram said when it launched the feature, it always planned to increase the number of people who can join a group chat while expanding its voice and video calls to support live events. In its new announcement, the company announced that it would continue to increase the limit. In addition, Telegram has updated the video messaging feature so that users can watch it in a higher resolution. Users can now share their screen with sound even during 1-on-1 video calls and set their messages to be automatically deleted after a month instead of a day or week as the older options did.

Telegram’s updated media editor shrinks the brush width as it enlarges, allowing users to draw finer details on photos and videos. Other new features include more password reset options and animated emojis. For the Android app, the latest version also offers support for 0.5, 1.5 and 2 times the playback speed as well as new broadcast animations. In the meantime, iOS users have access to a new in-app camera that can use all of their device’s zoom levels, as well as the ability to forward messages to multiple recipients.